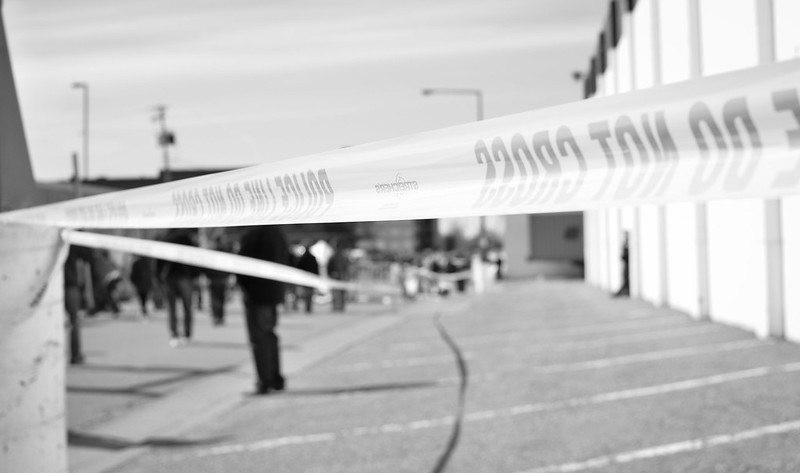 As attorney Talila Lewis reminds us, underlying conditions are, at least often, disabilities. They are also inextricably intertwined with racial disparity.

“Intersectionality was a lived reality before it became a term.”

Professor Crenshaw coined the term “intersectionality” decades ago to refer to the overlap of characteristics like race and sex. She wrote in the wake of a court decision denying legal help to Black women.[3]  The women showed that a factory treated black men and white women preferentially.  The Court said that was not illegal discrimination—it was not race discrimination, since black men were OK, and it was not sex discrimination, since white women were OK.[4]  Courts disagreed in subsequent years,[5] but the challenge of understanding and addressing multiple forms of discrimination remains.

Of course, we don’t want to see disability as tragedy, but recognizing “underlying conditions” as disabilities can inform advocacy.  Under the disability lens, police procedures that endanger people with disabilities violate the ADA.  The ADA’s affirmative requirement of reasonable accommodation and modification of policies is a uniquely powerful tool in civil rights jurisprudence.

Racial Injustice Is the Underlying Condition

But medical, mental health, and substance abuse conditions like those cited in the death of George Floyd and so many others did not develop in a vacuum.  As the CDC notes, “racial residential segregation is a fundamental cause of health disparities.”

This point deserves to be emphasized, especially for disability rights lawyers: Law–not the violation of law–is the underlying condition to economic and health disparities between white and nonwhite populations in many parts of our country.[6] As the New York Times reported, the intersection where George Floyd died “had an invisible barrier designed to keep out African Americans” – restrictive racial covenants enforced, by law, in courts, for decades.

As Professor Crenshaw reminds us, civil rights jurisprudence can ignore the deep roots of intersecting oppression. We must recognize historical and ongoing racial bias if we hope to move forward.

The Leadership Conference on Civil and Human Rights, joined by dozens of groups including leading disability organizations, called on federal government leaders to reform policing practices.  The list of measures they urge is an excellent example of intersectionality in action.  Changing “maneuvers that restrict the flow of oxygen to the brain,” for example, ends a practice that puts people with certain disabilities at serious risk of death—and brings all interactions to a human level.

[1] For example, the criminal complaint charging the police officer in the death of George Floyd notes that “underlying health conditions” likely contributed to his death.

Maia is a civil rights lawyer committed to community lawyering for people and organizations of people with disabilities. View all posts by Maia Goodell